The Menu at the Circulo Ecuestro 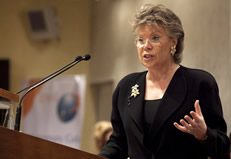 The Global Telecom Women’s Network (GTWN) celebrated its 20th Anniversary at a gala dinner during the recent Mobile World Congress in Barcelona.

The keynote was given by Anne Bouverot GSMA CEO and Board Member, while Special Guest was Vice President of the European Commission and Justice Commissioner, Viviane Reding, who used the opportunity to announce her public consultation on how to increase the number of Women on Boards.

The GTWN marked its first twenty years with a high-level programme and attendance by 185 Industry Stars from around the world â€“ including China, Japan, Australia, the Philippines, Mexico, USA, various European countries including Serbia, Africa and Russia. The GTWN exists as a networking vehicle for senior women in the ICT and TMT sectors and as a focus for debate on key public policy issues affecting the sector. A major focus of the GTWN is the next generation and making certain that the flame is passed from one generation to another.
The gala dinner event, held at the stunning Circulo Ecuestre club in Barcelona, was a celebration of the achievements of senior executive women in this dynamic growth industry, and was also an opportunity for the next generation of women to mingle with their mentors. 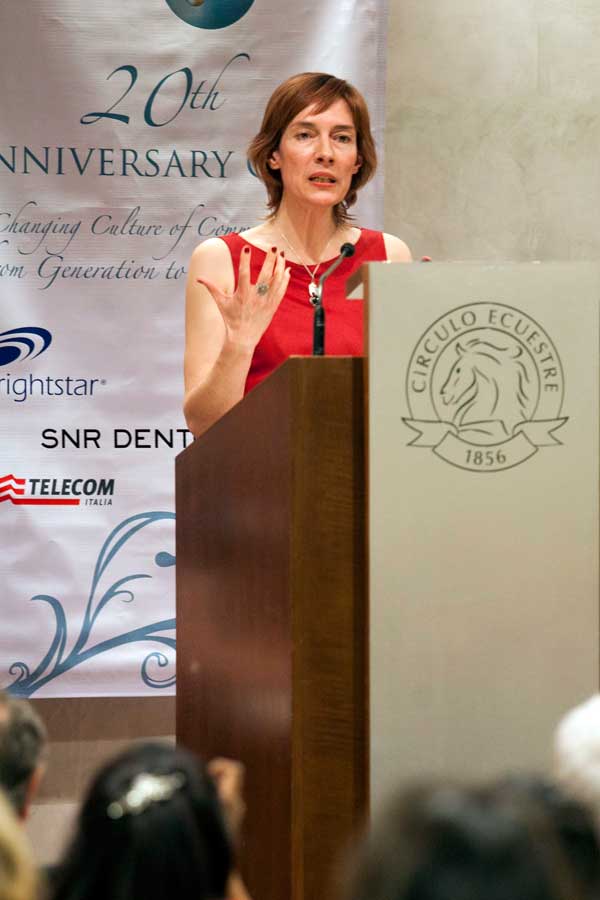 Changing Culture of Communications, highlighting the achievements of women in the industry as well as articles by and about these women. One of the key challenges facing the industry, recognised in this collection of essays, is how to encourage the next generation of women to enter the sector and follow their predecessors in contributing to global economic and social development.