The Global Telecom Women’s Network (GTWN) held its traditional Welcome Reception on the evening of Monday 25 February to mark the start of MWC 2018 in Barcelona. The location was the magnificent Casa de la Seda (Silk Museum), which is the only former guild house open to the public and which has more than 300 years of history behind it.

With more than 150 members and guests in attendance, members of the GTWN Board invited participants to network and debate the future of digital communications. 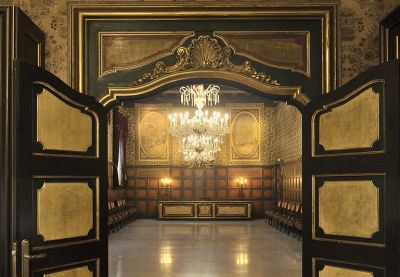 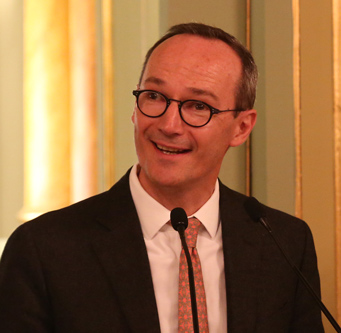 The CEO of the evening’s platinum sponsor, Thierry Gadou, CEO of SES-imagotag, the world’s leading provider of digital solutions to the retail sector gave a remote message to all participants, highlighting the advantages of cooperation between the world’s telcos and retailers in the age of Cloud and IoT. 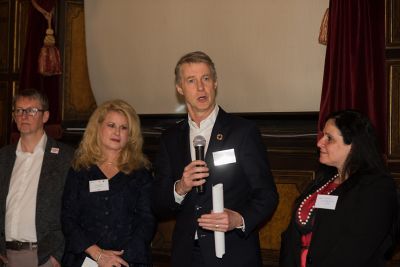 GSMA Director-General and Board Member, Mats Granryd, welcomed everyone to MWC Barcelona, and spoke of his admiration for the work of the GTWN and its members in promoting the role and contribution of women in the mobile and broader technology sectors. He emphasized the importance of the 2018 MWC theme, of Intelligent Connectivity, which reflects how mobile technology is being combined with AI and big data analytics to have an even greater impact on all areas of the economy and society. In this new age, he said, it is even more important to out all of our brains to work, and not ignore 50% of the population are the women who can help bridge the gap between technology and society. 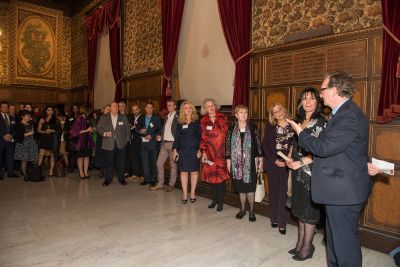 Dr Mike Short CBE, Chief Scientific Advisor to the UK’s Department of International Trade then conveyed greetings and best wishes for a successful MN evening from the UK Minister, Baroness Fairhead. Dr. Short recalled his times as Founding President of the GSMA and his efforts over the years to bring diversity into the GSMA and the industry as a whole. On the eve of the launch of 5G and the emphasis on content, applications, etc., this is becoming even more important. 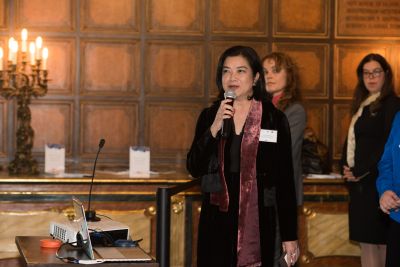 GTWN Asia Pacific President, Myla Villanueva, presented an overview of her work in preparing the upcoming national elections in the Philippines, highlighting the efficiency gains from using digital voting technology in a country with a very large population, dispersed over 7,000 islands. 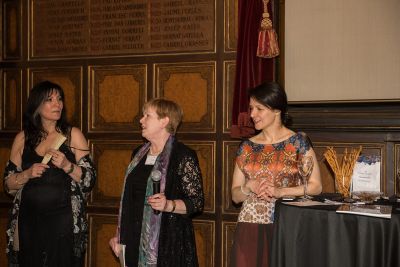 The GTWN’s Secretary General, Vicki MacLeod, then launched the latest edition of the GTWN’s flagship publication The Mobile Century: Life and Working the Digital Era, which was sponsored by the GSMA’s Women4Tech program.She invited a number of the authors represented in the magazine to expound on the key messages from their essays around the theme Towards a New Digital Culture. 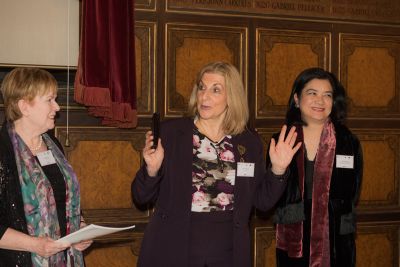 Laureen Cook, former World Bank executive, described the impact that IoT will have on the rollout of 5G. 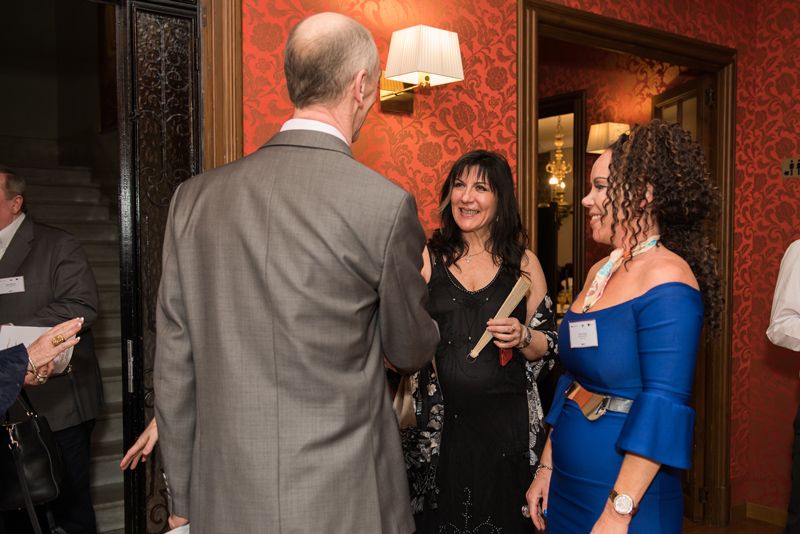 Finance executive and Rising Tide Europe judge Victoria Hernandez explained the importance of the future of cash to the digitally disadvantaged. 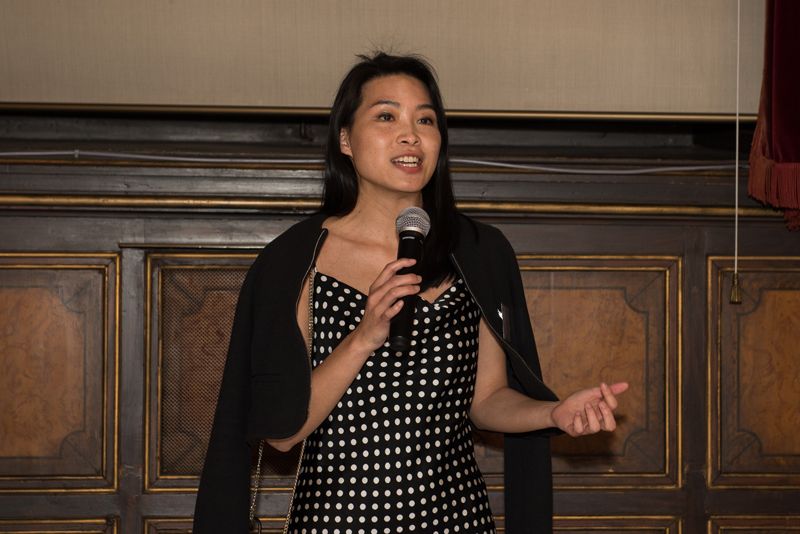 Dr Vivian Chan, CEO of Sparrho, explained how her company was working to democratise scientific research and facilitate access to the latest science ridiculous thinking 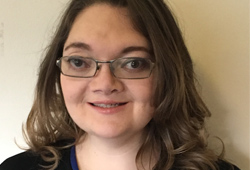 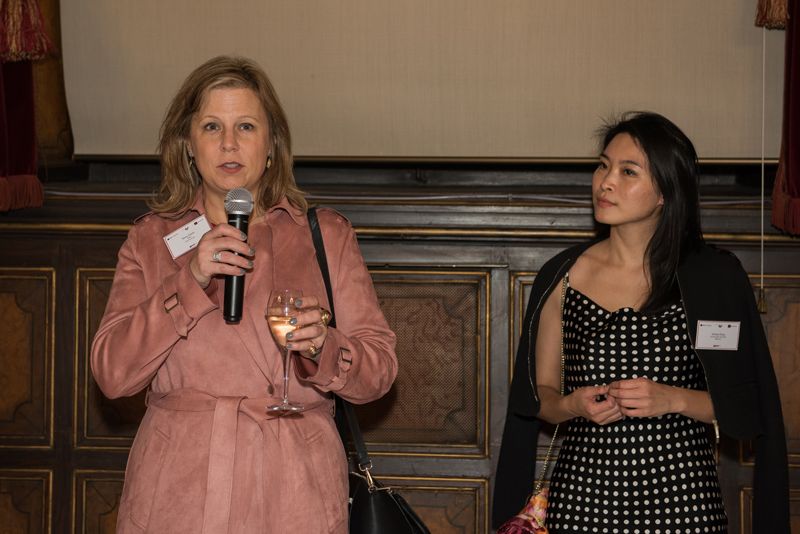 Mary Clark,CMO for Synchronisation, described how a personal cloud could be used to safeguard critical content and increase cybersecurity 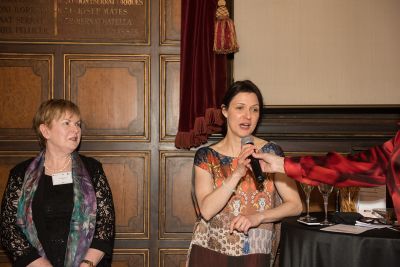 Juliette Neu, CEO of Cingeto, explained how she uses her training as an anthropologist to tackle some of the world’s most difficult issues with technology. 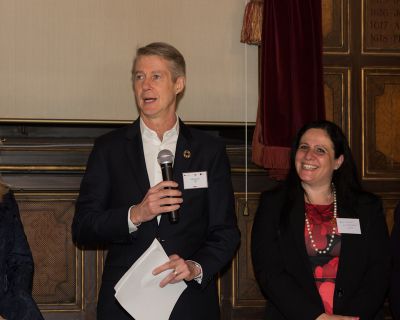 A highlight of the evening was the announcement of the appointment to the GTWN Board of Ana Tavares, the GSMA’s Head of North America. Members of the Board welcomed the new appointment and the opportunity to work with Ana to further the work of the GTWN in North America and beyond.

A special thank you was extended to Victoria Hernandez for her role in facilitating the GTWN’s events, and also to Vicky Sleight, Founder of Perfect Limited, for her work in managing sponsorships as well as Team EQ, the Start-Up a number of GTWN members invested in through our investment fund, Rising Tide Europe who mightily “manned” the badge list and tables that night!Finally and with so much appreciation and thanks, the entire GTWN Board would like to thank our fabulous Managing Director, Marge Salem who throughout the years always makes certain that our GTWN meetings, receptions, activities, magazines, website, etc. is first class and done with heart! Thank you Marge!

The evening was rounded out with further networking over a tapas style buffet supper, and an invitation to all to meet at the 2020 MWC to once again have a stimulating discussion of the topics occupying us and our industry as we go “Towards a New Digital Culture”.

Photos from the event may be seen at http://www.howardsayer.com/p561499886.
For further information, please contact info@gtwn.org.