Celebrating successfully Changing the Culture of Communications from Generation to Generation

How to begin to capture the excitement, the joy, the feeling of success and achievement, but also the dedication to continue to make the world better, with “The Changing Culture of Communications… from Generation to Generation” that was so palpable for all attending the GTWN 30th Anniversary Gala evening at the fabulous Palau Requesens in Barcelona on the occasion of the Mobile World Congress. 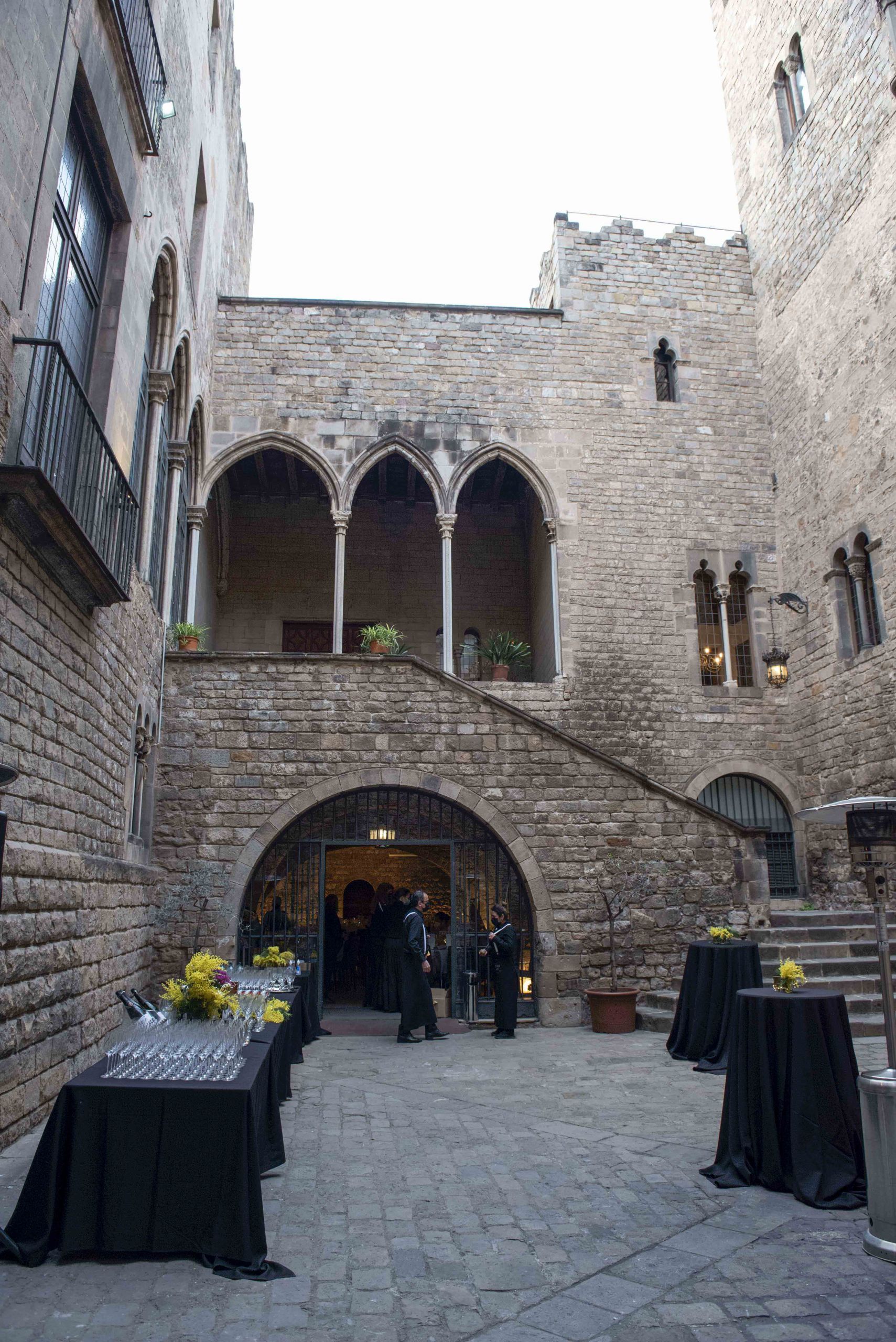 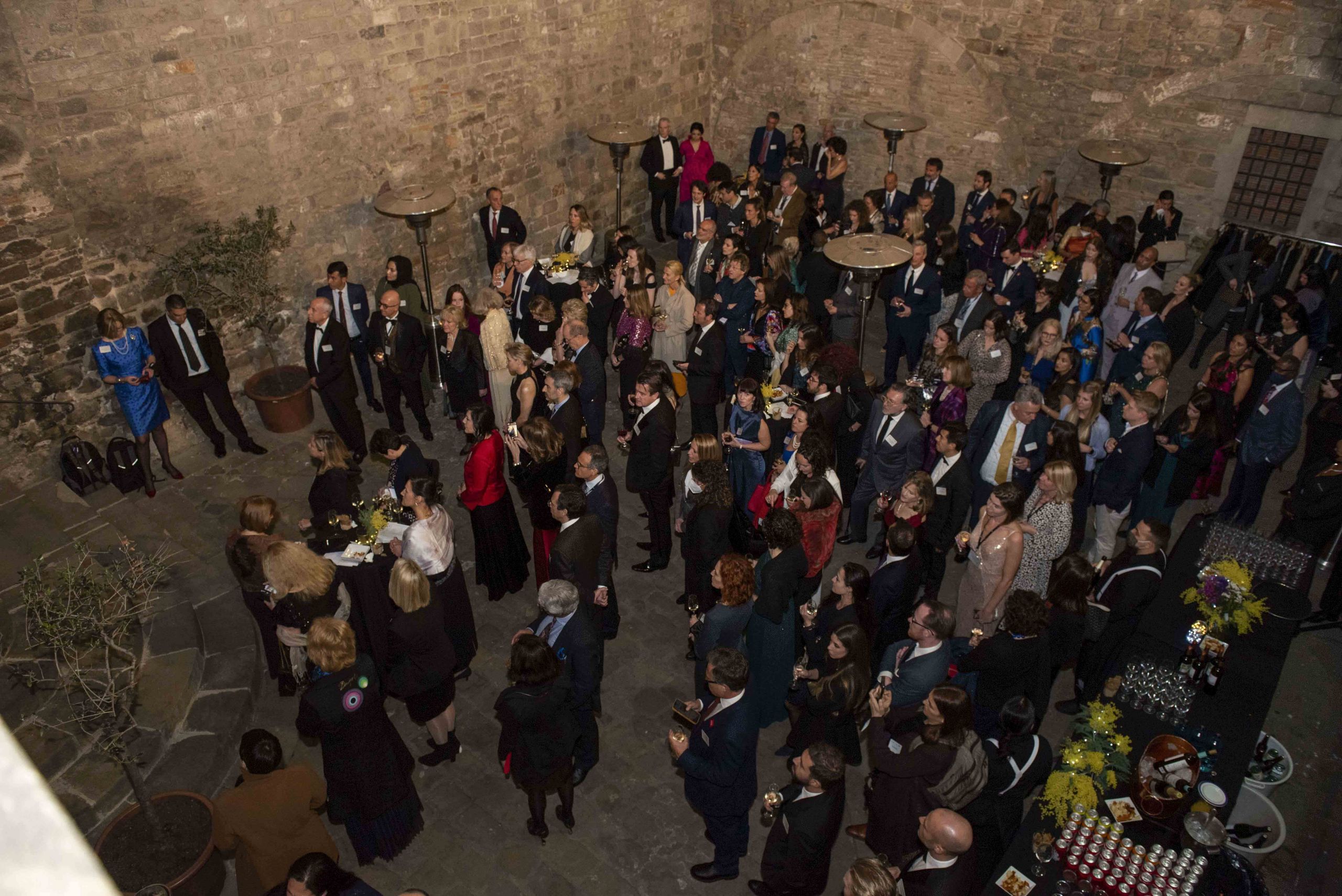 It was a night which began under the stars and continued with stars from around the world.  In the beautiful courtyard of the Palau, the GTWN International Board members received government ministers, corporate presidents,  leaders of the industry, movers and shakers and young mentees  to recognize, promote, and celebrate the contribution of women executives, innovators, entrepreneurs, thought leaders and doers in the global TMTS sector. 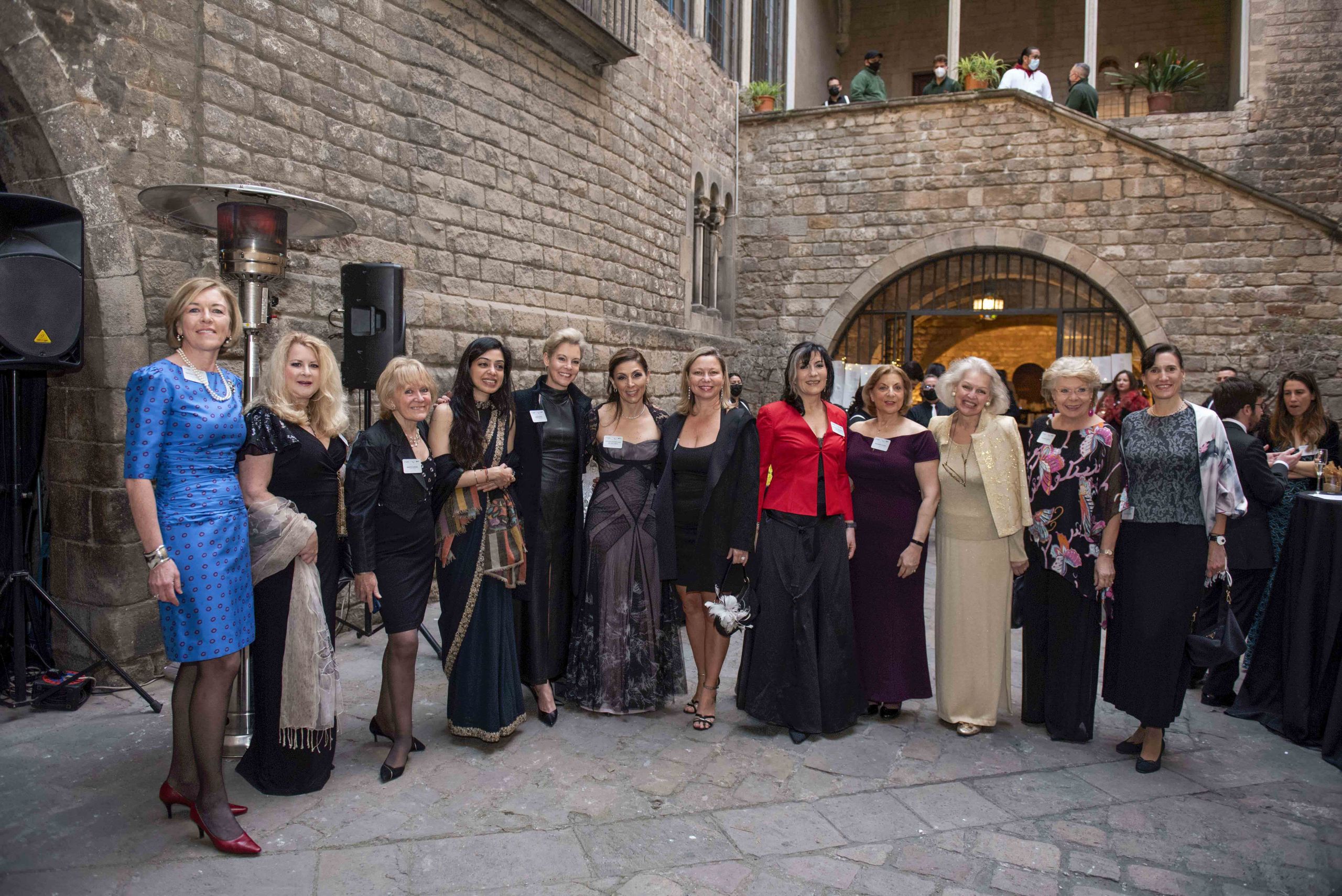 One of the highlights of the evening was the induction of the new members of the GTWN International Board including Vrinda Kapoor, Deepa Kalikiri, Rosalia Gitau, Nicola Palmer, Leticia Latino-van Splunteren and Isabelle Paradis, coming respectively from India, the UK, Kenya/Philippines, USA, Latin America, and France as well as the passing of the baton from the long-time GTWN President Bridget Cosgrave to the new GTWN President, Keri Gilder, CEO of Colt Technologies and CEO of the Year 2021 bestowed by the World Communications Awards. 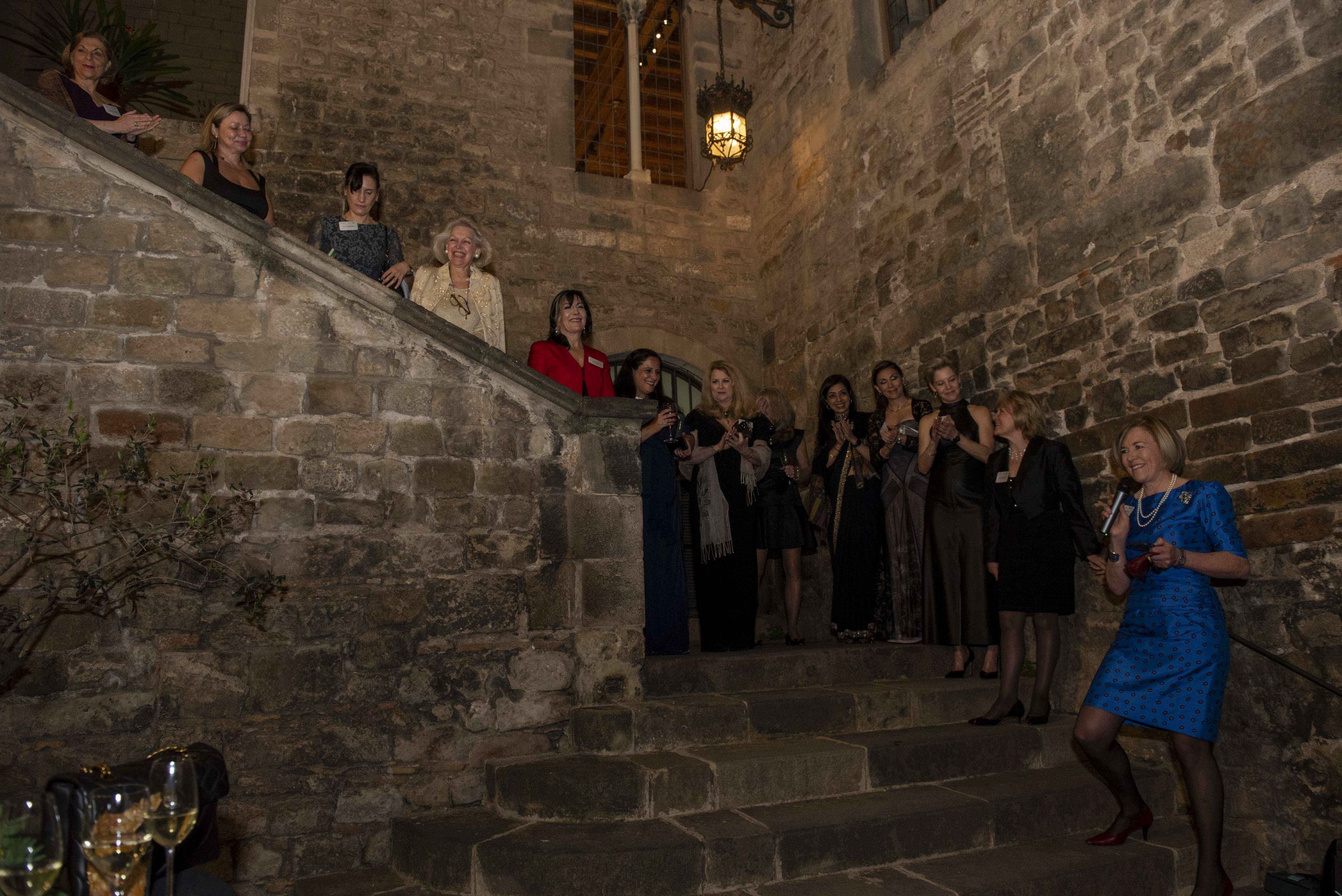 The induction took place before the platinum sponsors of the evening, Spain’s largest retail bank CaixaBank, out in full force with the

Chairman José Ignacio Goirigolzarri and members of the Board and the high-level speakers of the evening including special guest Anita Bhatia Assistant Secretary General and Deputy Executive Director at UN Women, Mats Granryd, the CEO and Member of the Board of GTWN long-time partners the GSMA and Jessica Rosenworcel, the first ever woman Commissioner of the Federal Communications Commission of the USA. 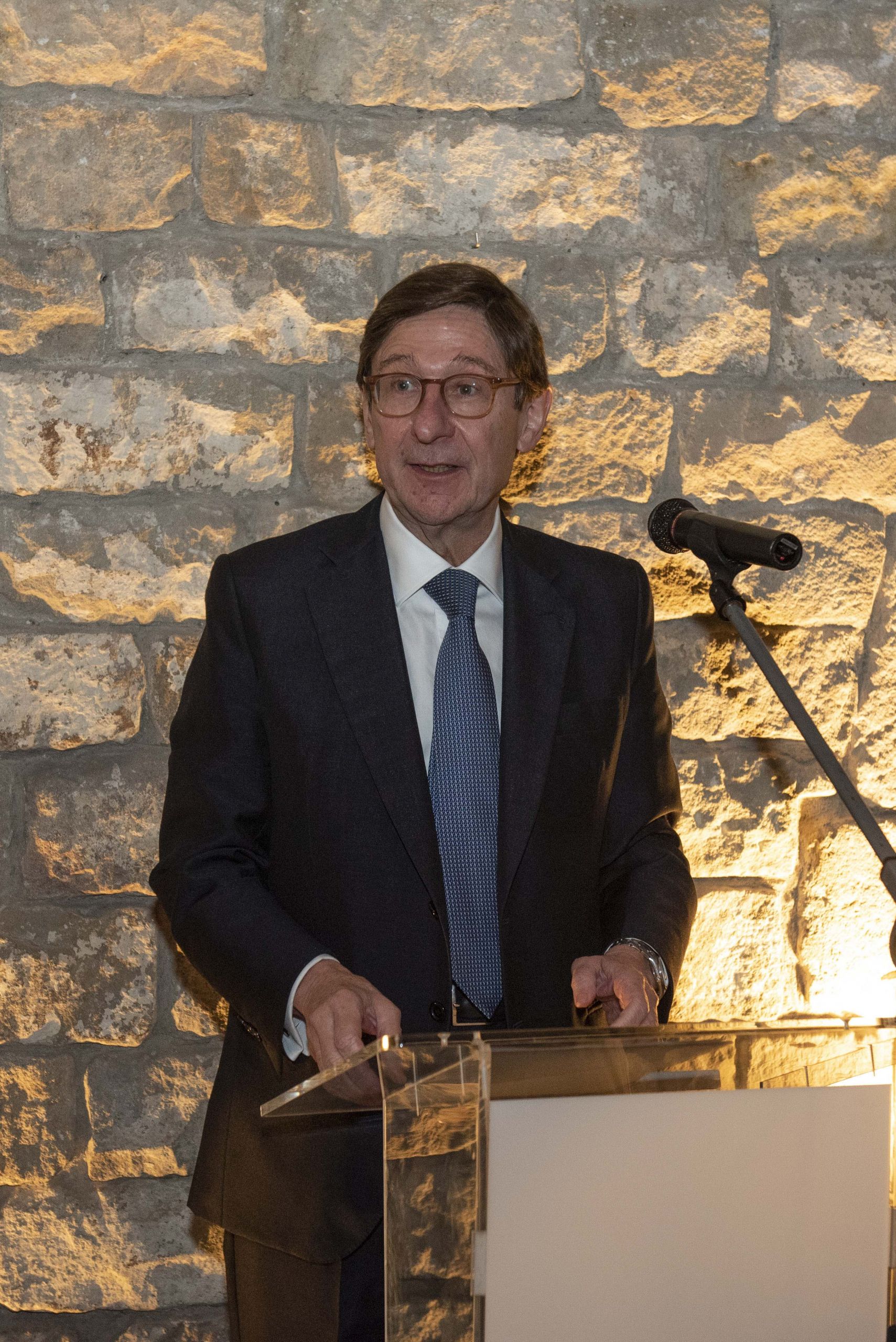 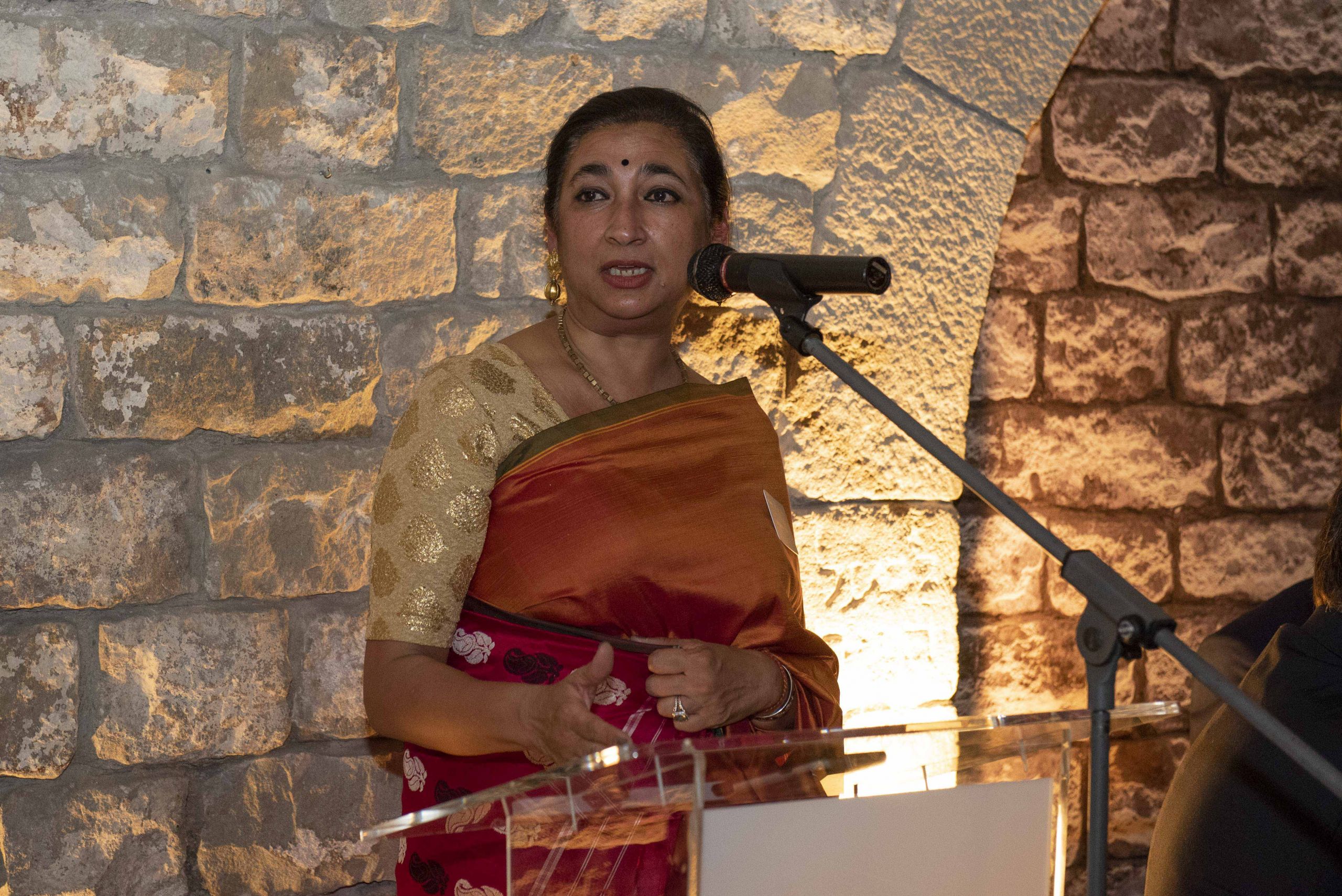 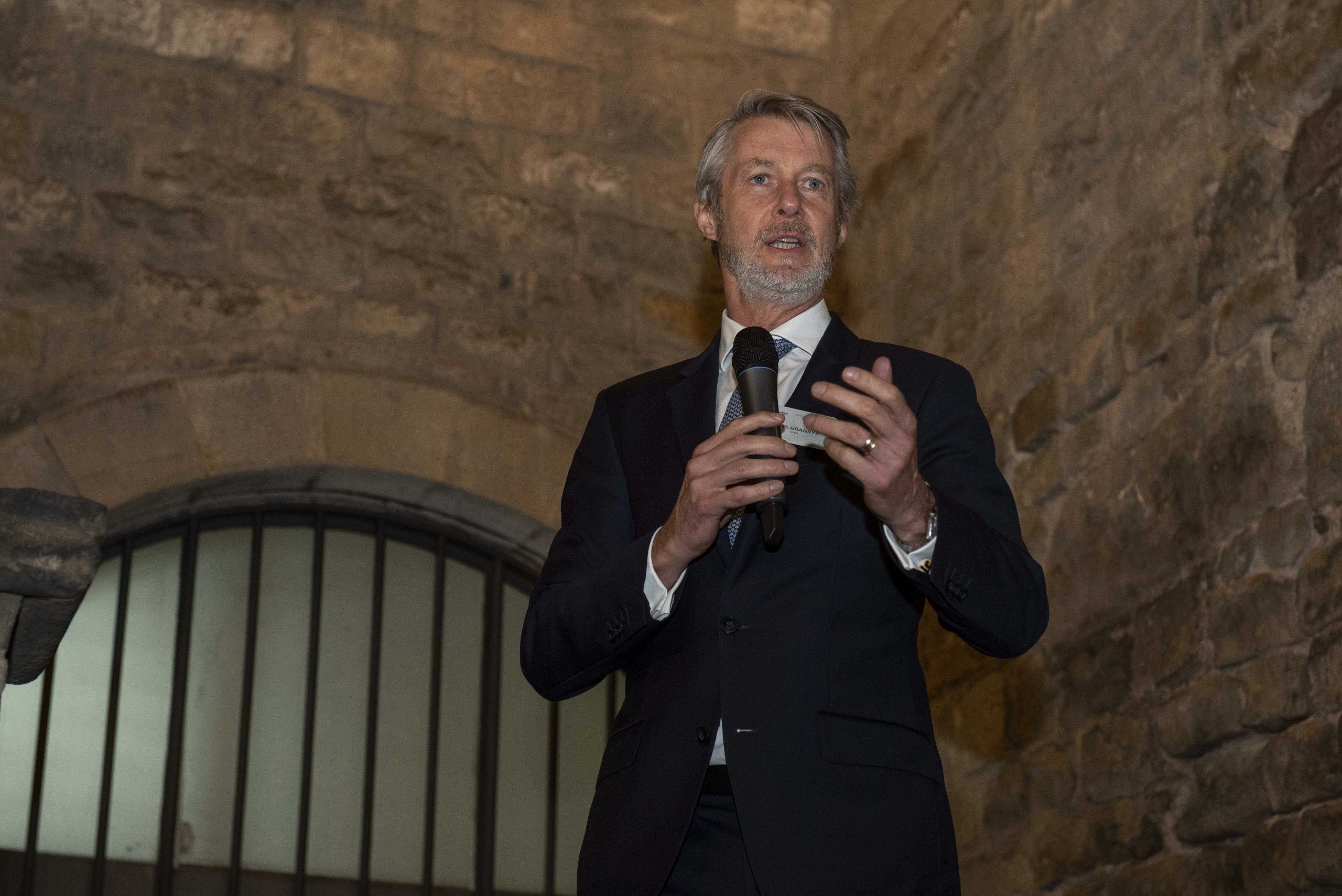 CEO and Member of the Board of the GSMA, Mats Granryd 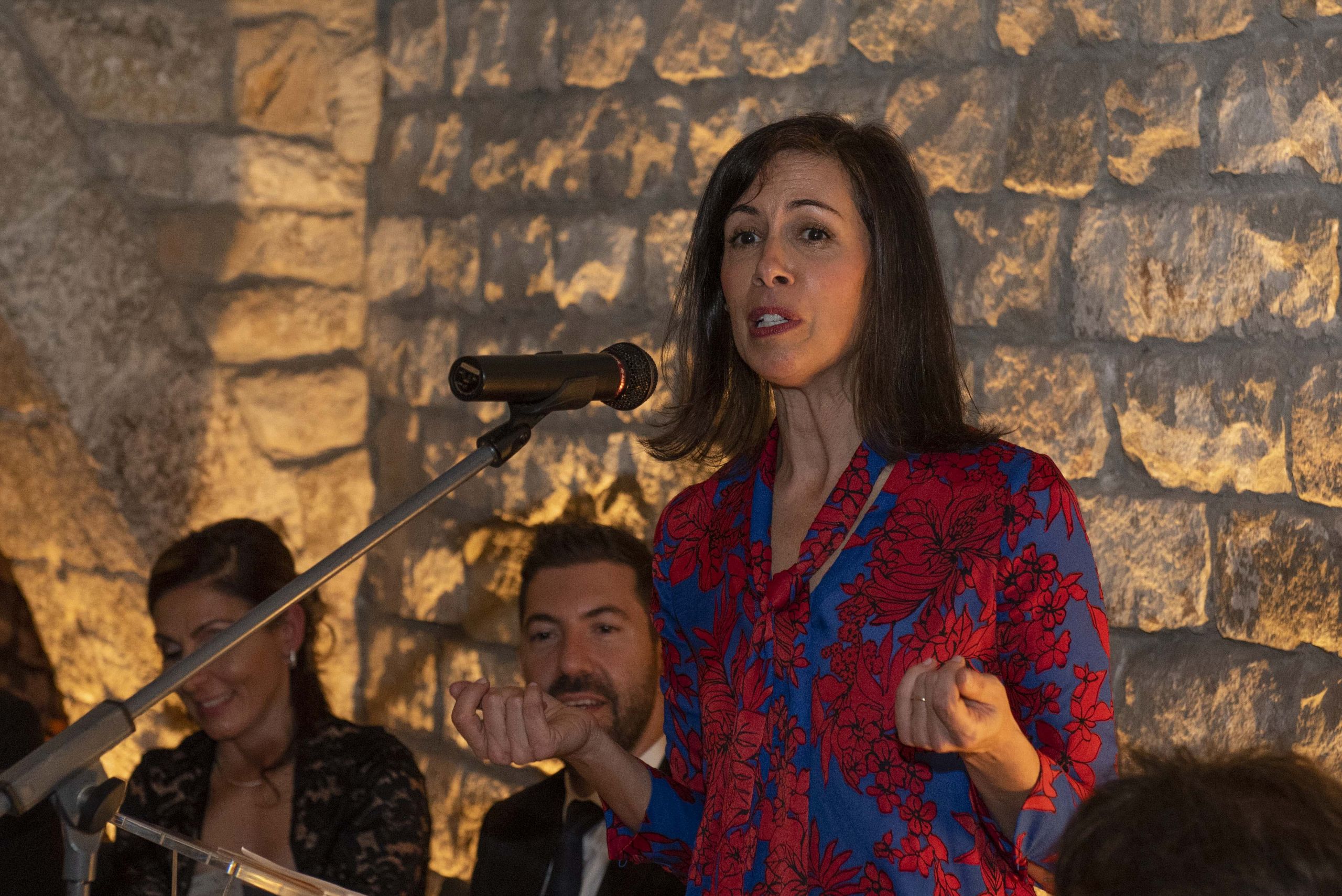 Commissioner of the Federal Communications Commission of the USA, Jessica Rosenworcel

The event was also the occasion of the publication of GTWN’s seminal 30th Anniversary book “The Mobile Century – Reflections”, with essays from thought leaders around the world about the past, present and future of our industry.  We were thrilled to have Chris Watson, Global Head of the Technology, Media and Communications group of CMS, the GTWN Mobile Century sponsor and partner of the GTWN present the book and in particular all the authors present, https://cms.law/en/int/publication/the-mobile-century-2022.  Attendees at each table signed their limited hard copy edition to serve as a wonderful souvenir of the occasion. 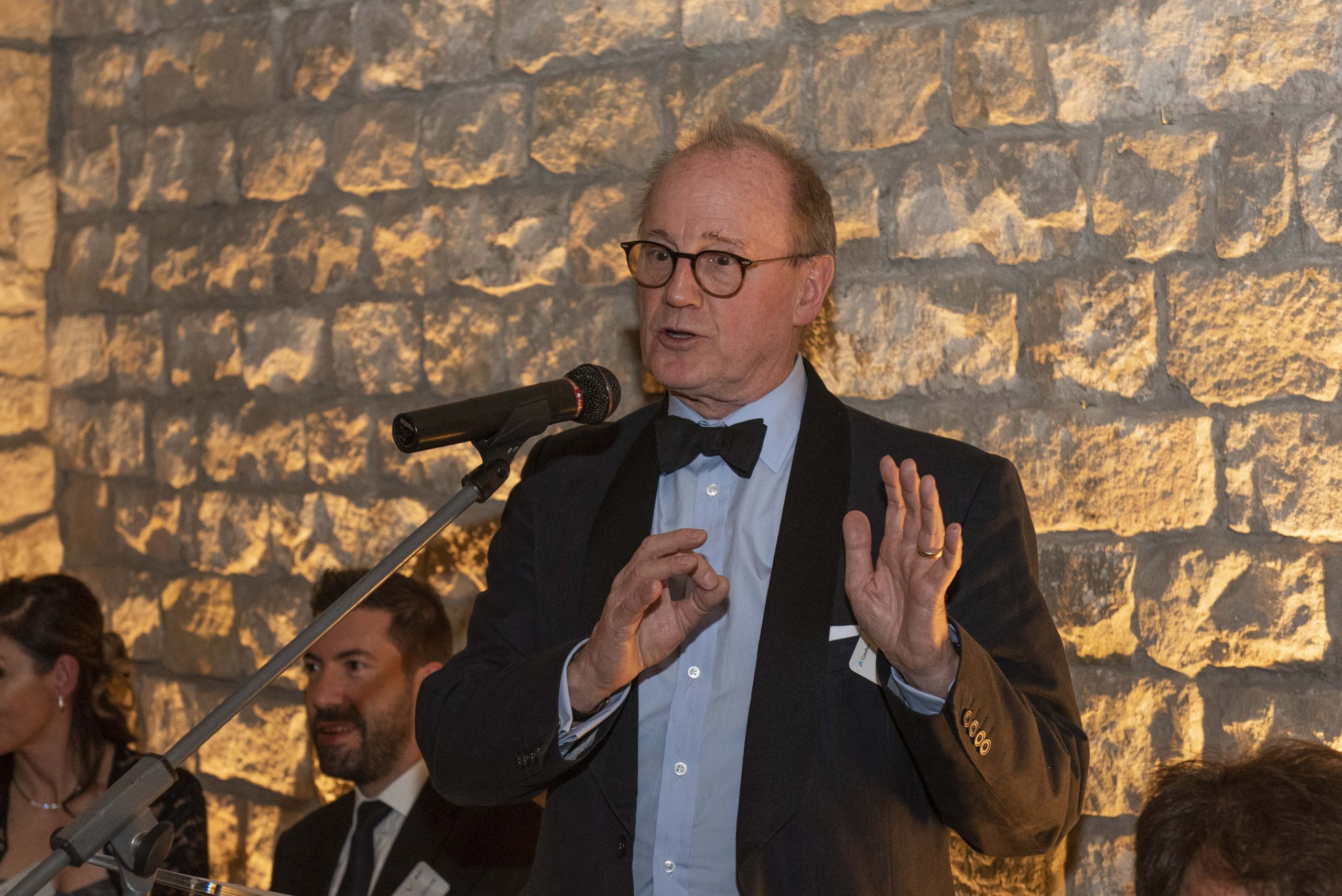 Global Head of the Technology, Media and Communications group of CMS, Chris Watson

Particularly poignant and impactful was the address to the assembly of more than 170 attendees by Mrs. Masooma Khawari, former Minister of Communications and Information Technology of Afghanistan who the GTWN and the GSMA are working with to continue to provide ICT and high-school education to the young women of her country. 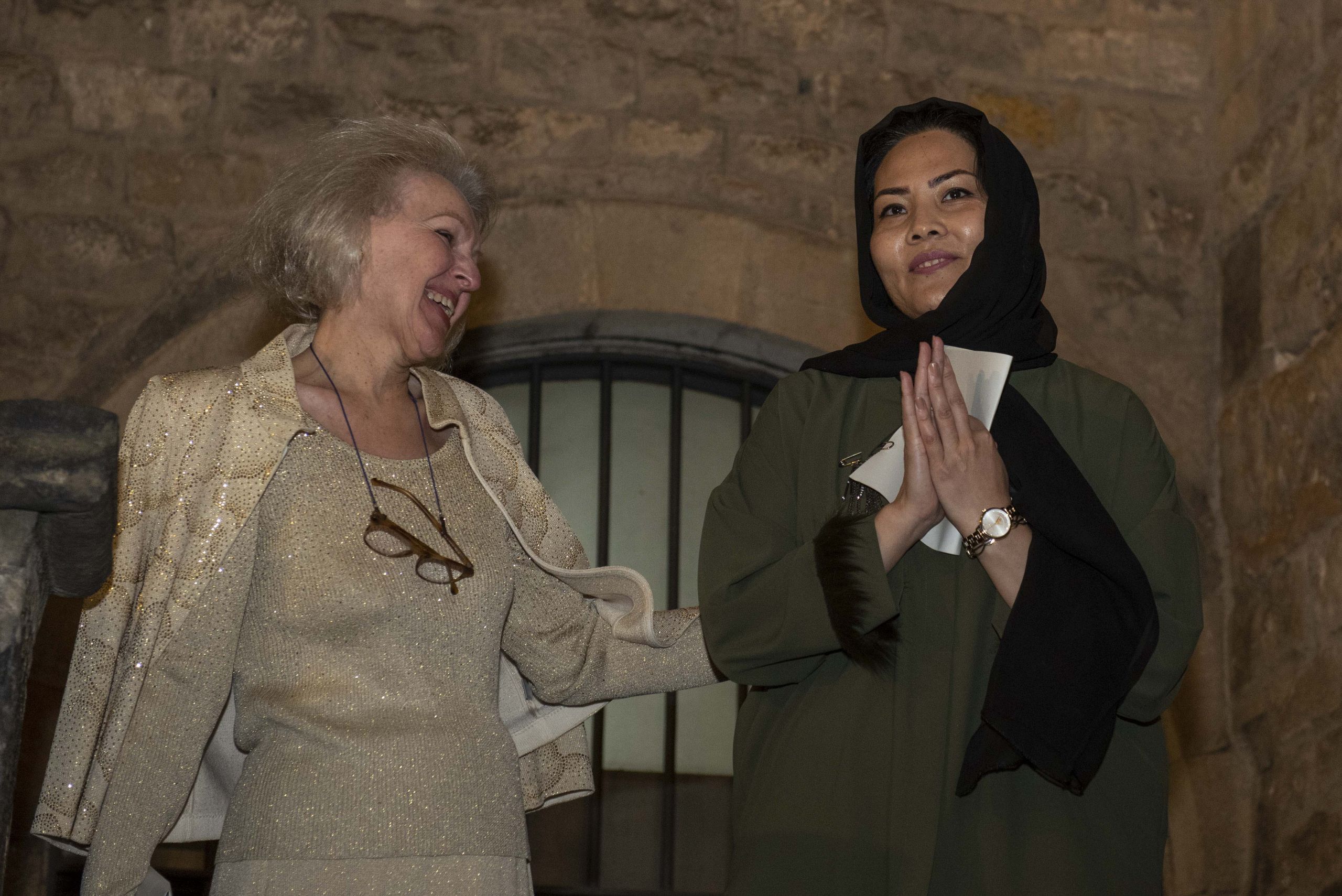 Over the last 30 years, the GTWN has focused on being role models, bringing thought leadership, networking and mentoring young women to bring a substantial impact on the changing world.  We were thrilled to not only induct our new President and 7 new members onto the GTWN International Board, but to have a great turnout of those who will be the “stars” of tomorrow.  Kathleen Leach, long-time GTWN friend and Sr. MTS, Technology Development & Strategy, Director at T-Mobile could not have put it better when she wrote, ”I particularly enjoyed meeting and chatting with the GTWN mentees – very impressive women.    I feel better about the future of women in telecommunications when I meet people so bright and engaging.”

View all the pictures from the 30th Anniversary Gala